Greg Jorgensen is a typical programmer. 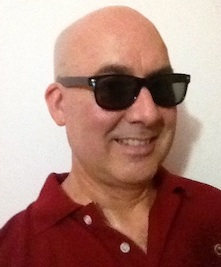 I started programming in 1974. Tainted by BASIC, Fortran, COBOL, and assembler at an impressionable age, I nevertheless managed to make a career out of programming and went on to work at Nike, Apple, CNF/Menlo Logistics, MotoSport, Inspiration Software and several other companies.

I specialize in fixing and enhancing broken, abandoned, and half-baked web applications, particularly database-backed PHP sites. I do Linux system administration, security, performance tuning, and all the old-school stuff not covered by DevOps.

Thanks to my agency, 10X Management, I was mentioned in The New Yorker. Read the article. My so-called digital nomad work/life-style was described in this Mashable article in 2014.

Some of the articles on this site are intended as satire.